English
Greenwich Park
Nearby Hotel Offers
Room Type Search
Head down to Greenwich Park! Stay nearby from only per person
Quick Links

Head down to Greenwich Park! Stay nearby from only per person 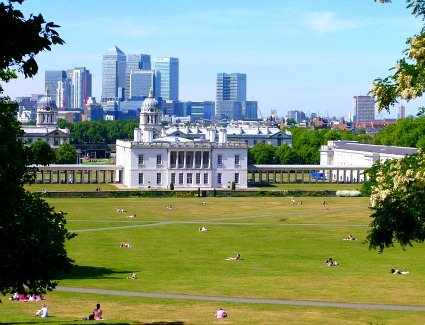 There’s something so exciting about wandering through such an historic park, and given that Greenwich Park was laid out in the 17th century you’ll be walking in the footsteps of millions before you. This huge Royal Park in London covers 183 acres and offers stunning views as you rise up the hill towards Blackheath. As you gaze down on the modern and historic, you can just imagine how different it would have been when it was the original hunting grounds of the Royal Palace of Placentia.

Hotels near Greenwich Park allow visitors to make the most of the truly spectacular panoramic views that the park has to offer, as well as making the most of the great attractions of Greenwich. There’s the Cutty Sark, the National Maritime Museum, the Fan Museum, some great pubs, bars and restaurants, as well as the nearby areas of Surrey Quays and Canary Wharf. TravelStay.com has many cheap bed and breakfasts near Greenwich Park, so scroll down or search now to see what’s there for you!

TravelStay Offer:
Receive £4.00 cashback towards your stay in London when you book with TravelStay!
Simply enter TravelStay promotional code: GREENWICH PARK-4
Subject to deposit value of £16.00 or higher.

Book to stay near Greenwich Park from only £12.99 per person