English
Chelsea Harbour, London
Nearby Hotel Offers
Room Type Search
Head down to Chelsea Harbour! Stay nearby from only per person
Quick Links

Head down to Chelsea Harbour! Stay nearby from only per person 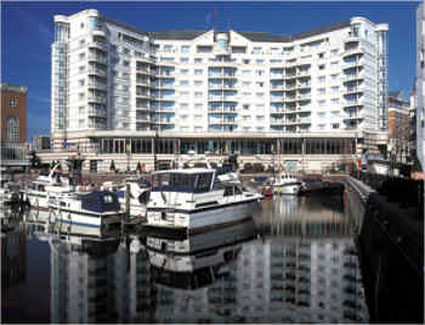 Rub shoulders with the rich and famous (and their yachts) by booking one of the cheap bed and breakfasts near Chelsea Harbour! The area has a selection of relaxing and sophisticated bars, pubs and restaurants within a short walk, and Fulham’s beautiful houses and parks can be enjoyed on foot. TravelStay.com has a wide variety of bed and breakfasts, hostels and hotels near Chelsea Harbour and in the surrounding area of Imperial Wharf, so scroll down or search now to check out our very latest deals and offers.

TravelStay Offer:
Receive £4.00 cashback towards your stay in London when you book with TravelStay!
Simply enter TravelStay promotional code: CHELSEA HARBOUR-4
Subject to deposit value of £16.00 or higher.

Recession Buster
Book to stay near Chelsea Harbour from only £19.90 per person