Head down to Charing Cross Theatre! Stay nearby from £12.95! 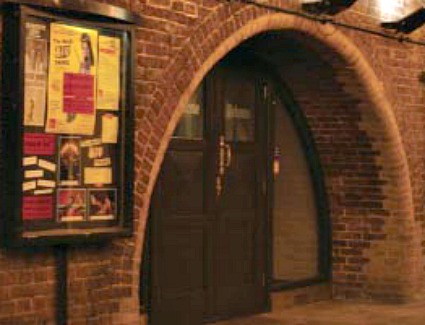 Small theatres have a tempestuous existence in the commercially-driven London market, and life can be tough for those without subsidy. The Charing Cross Theatre (formerly the New Players Theatre) is a testament to what can be achieved by savvy programming and hiring their venue out, and has been going strong for 70 something years, exemplifying the theatre industry’s fighting spirit. If you book a show here, you can expect some of the highest quality musical entertainment (the venue originally opened as a music hall) and theatrical comedy, as well as some of the West End’s best performers. The venue is also hired out, so companies who want to showcase their work will often perform here, meaning that you can get great access to some of London’s best up-and-coming work.

Top Pick
Book to stay near Charing Cross Theatre from only £12.95 per person

Last updated: 10 Aug 20
Click here for full list of over 329 London accommodations! Search Offers: Save up to 50% for hotels near Charing Cross Theatre