Head down to Sothebys Olympia! Stay nearby from only per person 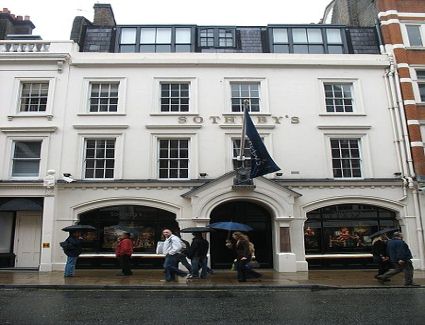 Nestled in the affluent area of West Kensington and located near the thriving areas of Hammersmith and Barons Court, bed and breakfasts near Sotheby’s Olympia offer visitors plenty to do. You could head to the swanky shops along Kensington High Street or take in the beautiful sights and sounds of Holland Park. To see the very best deals on hotels near Sotheby’s Olympia, search TravelStay.com and check them out. You can either scroll down or search now to find the best deal for you.

TravelStay Offer:
Receive £4.00 cashback towards your stay in London when you book with TravelStay!
Simply enter TravelStay promotional code: SOTHEBYS OLYMPIA-4
Subject to deposit value of £16.00 or higher.

Special Offer Selling Fast
Book to stay near Sothebys Olympia from only £15.00 per person