Head down to BBC Television Centre! Stay nearby from £17.00! 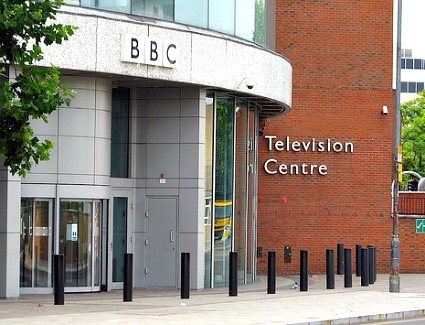 The BBC is one of the UK’s proudest institutions, and its home in White City near Shepherds Bush attracts visitors from far and wide. Bed and breakfasts near BBC Television Centre offer visitors the chance to make the most of local attractions such as Westfield London and the O2 Shepherds Bush, as well as providing great access to Central London, Hammersmith and the river. TravelStay.com has great offers on cheap hotels near BBC Television Centre, so check out the latest by scrolling down! Alternatively, you can search now to find the best deal for you.

TravelStay Offer:
Receive £4.00 cashback towards your stay in London when you book with TravelStay!
Simply enter TravelStay promotional code: BBC TELEVISION CENTRE-4
Subject to deposit value of £16.00 or higher.

New
Book to stay near BBC Television Centre from only £17.00 per person

Last updated: 04 Aug 20
Click here for full list of over 329 London accommodations! Search Offers: Save up to 50% for hotels near BBC Television Centre