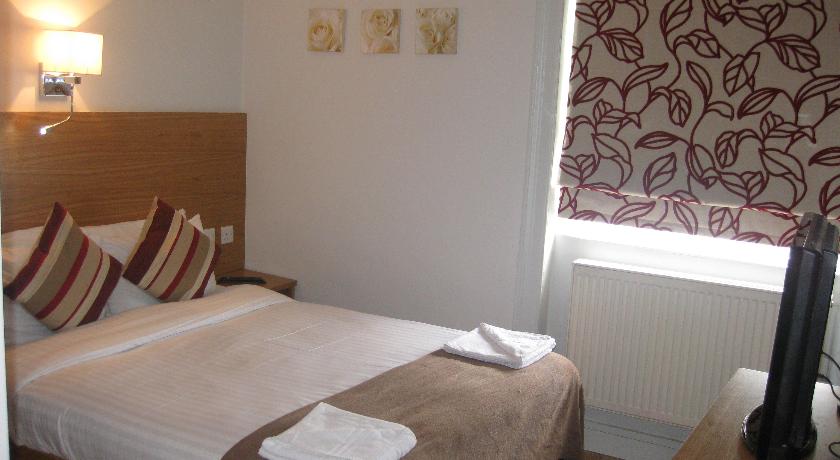 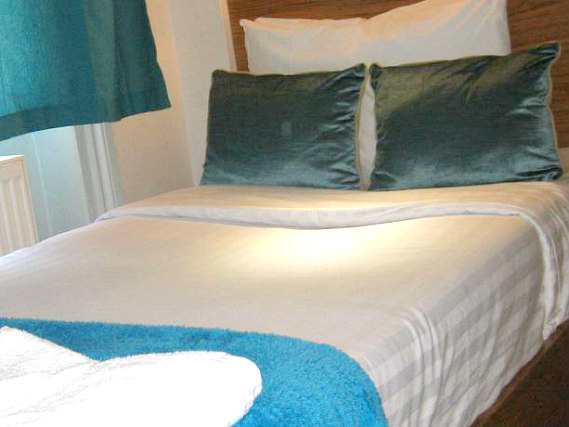 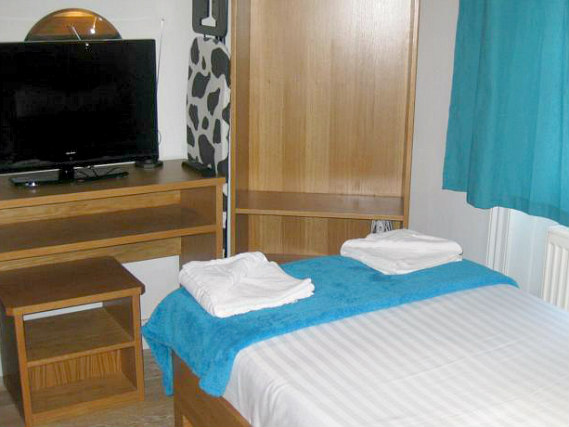 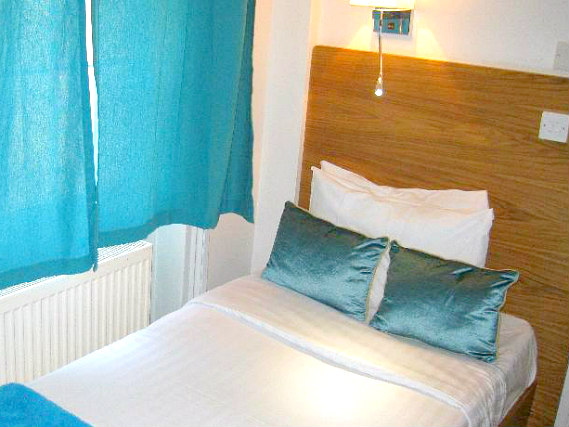 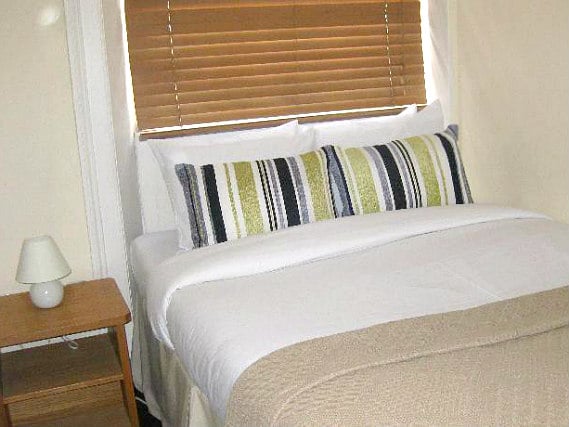 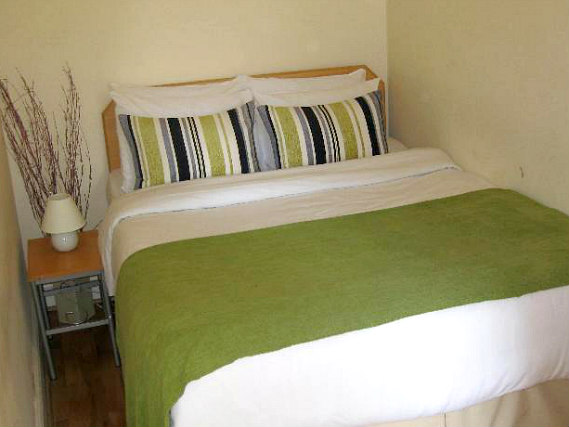 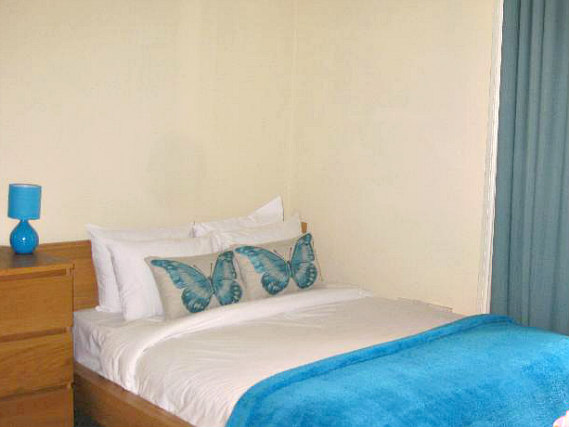 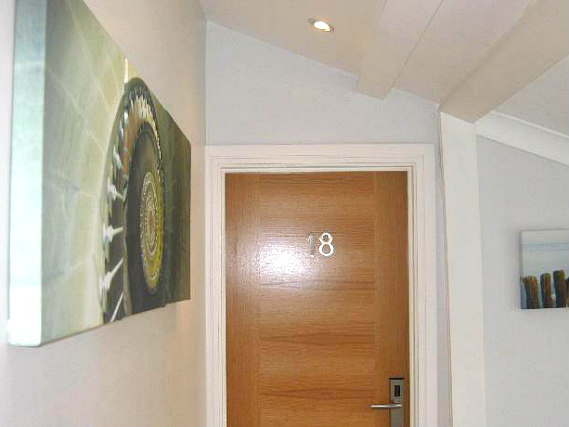 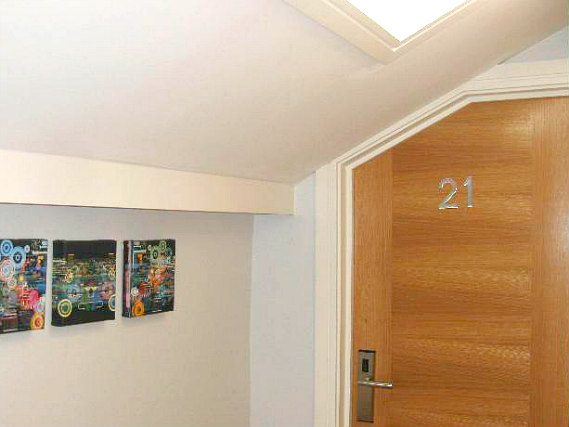 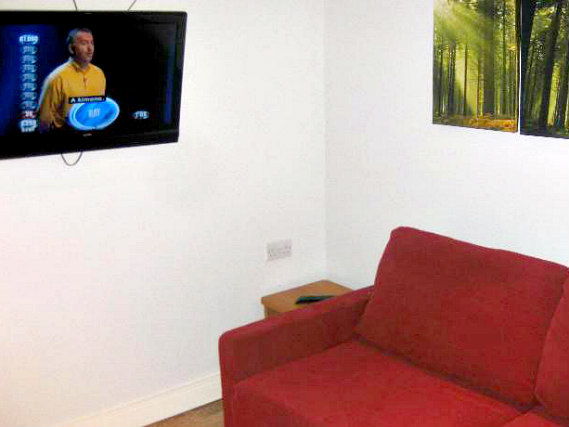 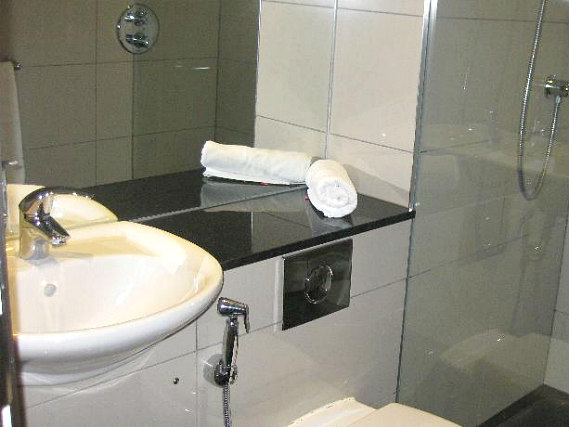 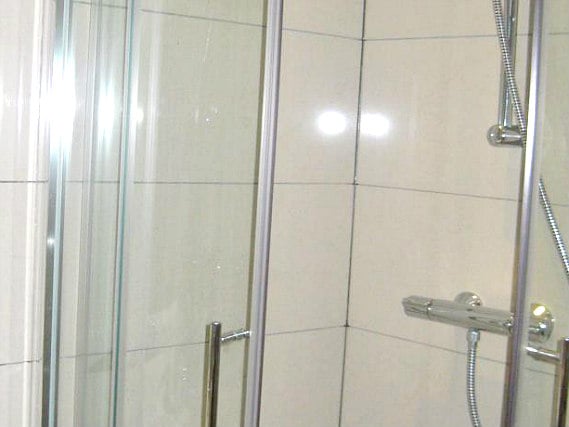 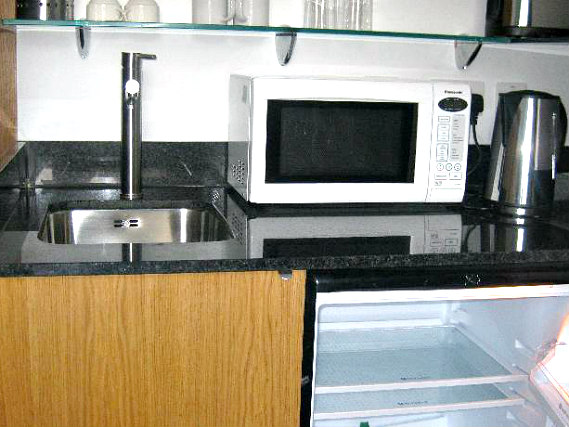 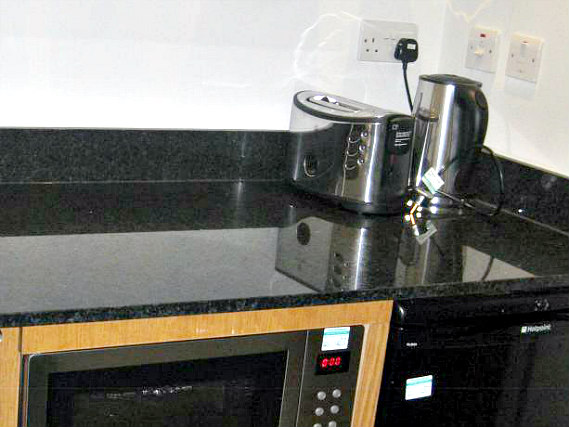 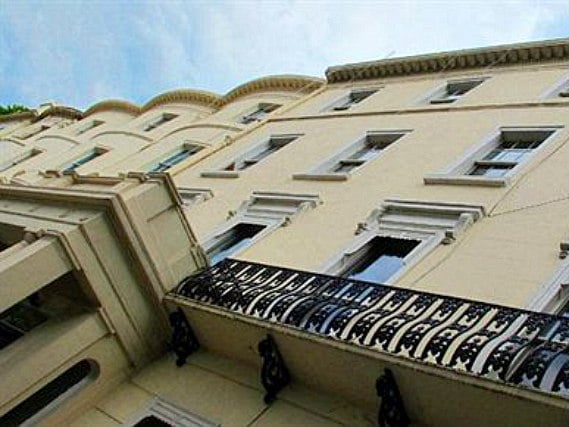 Assaha Hyde Park Hotel are ideally located for an exciting trip to London. When you book a room here you’ll be just steps from the vast greenery of Hyde Park and Kensington Gardens. Take a walk through Hyde Park, feed the ducks and take a boating trip on the Serpentine Gallery. Stroll through leafy Kensington Gardens and you’ll see Kensington Palace. The local area also has a superb variety of bars and restaurants to try out so as you can see you’ll have plenty to do during your stay here.

Stay at Assaha Hyde Park Hotel and you’ll have access to a number of useful facilities. The kitchen area is fully equipped so you can keep your restaurant spending down by cooking your own meals. The WiFi access means you can keep up with your emails and the LCD TV is the perfect company for a relaxing night in. Although you will be staying in your own apartment, staff are on hand for 24 hours a day providing you with the independence of having your own room plus the flexibility of a hotel.

London is an incredible city with so much to see and do, and when you book Assaha Hyde Park Hotel you’ll easily be able to get out and see it all. Hyde Park and Kensington Gardens are a few steps away and the shopping on Oxford Street and Regent Street is also close by. If you fancy strolling through Kensington Gardens you’ll soon come to the Science Museum and Royal Albert Hall. For other attractions like the London Eye you can hop on a tube at Lancaster Gate Tube Station.

When would you like to stay at Assaha Hyde Park Hotel?
Display multiple room types (e.g. 1 Double and 1 Twin)
View Room Combinations

Prepare your own delicious meals using the in-room kitchenette (including a cooker, microwave, fridge, kettle and toaster).

SPECIAL OFFER: Self-catering facilities include a kitchenette in every room.

You can walk to Lancaster Gate Tube Station from Assaha Hyde Park Hotel, which is served by the Circle and Hammersmith and City lines. You’ll also be close to Paddington Station.

The best thing about this cheap London hotel is where it is, so convenient for Paddington Station. Room ok, bit noisy but I'd expect that in such a central spot

Assaha Hyde Park Hotel not great because dirty, bathroom was too small and the noise! The noise was terrible. I needed to be near Paddington Station for meeting friends so hotel was good for this

Assaha Hyde Park Hotel is a joke - we should have known that it would be when the taxi dropped us off, as there are no signs at the front of the hotel. The man at reception ("cupboard" would be better description) claimed to have not received our booking, but then went on to produce a print-out of our contact details so we realised it was a blatant lie to justify charging us more for the room than the advertised price through TravelStay. The room we were given for the first night was shocking - stained carpet, damp and smelly, and we had to climb over the toilet to get to the shower! We were moved to a nicer room for the remaining two nights but the plumbing was a nightmare - both taps in the kitchen ran with hot water, and the shower would switch from freezing to boiling by itself. I have never stayed at a more appalling rip-off of a hotel, and definitely won't be recommending this place to anybody. 1/5 (rating below) is far more generous than it should be, but had to select it as it is the lowest available!